The meeting was a watershed moment thanks to Covid 19 making it impossible to gather in person, but it went rather well all things considered.

The time set for the meeting meant that it was possible for the first time to have members of the Verband present to join in and help with advice where required. Namely Dr Ludwig Christmann – soon to retire as head of Breeding in foreign countries – and over many years’ worth of direction and advice and three Stud tour visits to New Zealand it was an opportune time for breeders to say thank you and farewell. Also joining in was Juliana Kuespert – the new liaison person at the Verband head office in Verden , her position is called  Studbook international. It was good to meet Juliana and to put a face to the name.

There was a changing of the guard with election of new officers:

President: Judith Matthews. Judith needs no introduction – being one of the Society’s foremost and longer standing breeders

Vice President: Angela Miller. Angela is well known in Show jumping circles. She lives in Hastings, is a qualified accountant and runs a demanding business as well as a busy yard of jumping horses.

Vice President: Isabella Dalrymple- Gorringe. Isabella is a lawyer, recently returned from work experience in the UK – and is starting work with a law firm in Christchurch. She is the grand daughter of founding member and Anamour syndicate head. Patricia Dalrymple so she is well versed with Hanoverian matters.

Secretary: David Woolley. David is an up-and-coming breeder who is becoming well known in dressage circles now with the success of his young horses out there with some of the best riders in New Zealand.

Julianne Flyger stays on as Treasurer for a second term.

Three people were recognised for their contributions over the past years.

Julian Aaron – was rewarded for his selfless work to manage and promote the Hanoverian Sash Awards scheme – since 2008. It was an amazing effort of those years – and the product is highly regarded at the Dress Premier League Shows all over New Zealand. Julian was awarded Honorary membership of the Society. Thank you, Julian.

Renai Hart and Angela Smith were thanked and applauded for their contributions over many years.

Although not retiring completely, both ladies have stepped aside from management – but will continue in other roles for some time to come. Renai as our delegate to Hanoverian International – and as Vice President of the WBSFH and Angela as Studbook judge. 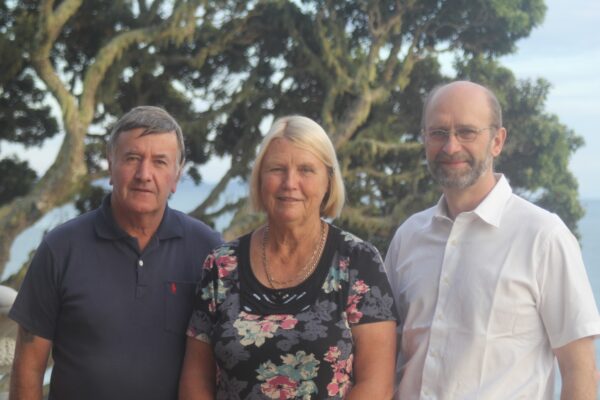 Peter and Judith Matthews - with Dr Ludwig Christmann in 2013 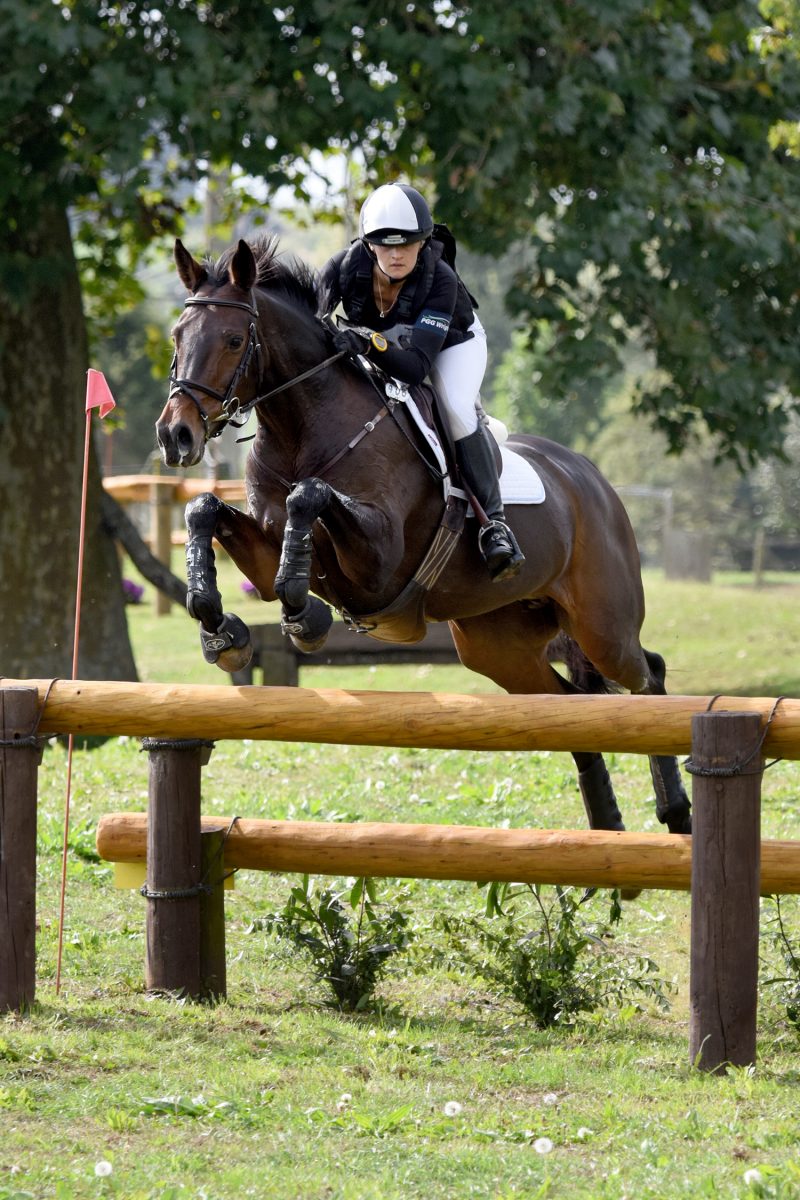 Hanoverians in Jumping and Eventing 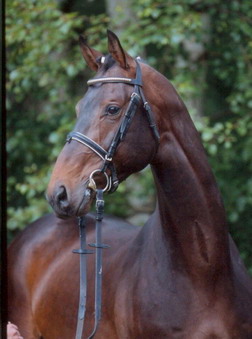