Henton Lodge Hanoverians are to the fore again this Spring

Henton Audacious (Anamour/Distelfink) with Abigail Long – has 2 wins and a second at 1*level then a start at the FEI CCI 2* level at Taupo but was withdrawn before cross country.

He just won the Young Event Horse Title for 7-year-old horses at the Puhinui Three Day Event along with a very good 10th overall in the 2* Class. Owned by The Long Family.

Henton Ambassador (Anamour/Distelfink) Rider Matthew Grayling and owned by a syndicate was 2nd in the CCI 2* class with only a few time faults added to his dressage score. He placed 5th overall in the 2* Class at the Puhinui Three Day event.

Henton Abstract Art (Anamour/Dynamit) with Renee Faulkner for breeders and owners Henton Lodge Hanoverians has been close in the 95 classes on a few occasions.

Henton For Glory (For Edition/Escudo I) with Donna Edwards-Smith has had a variety of starts over the spring – including Elementary dressage with a very respectable score, Showjumping with a 2nd in the 5-year-old series class at Hawkes Bay Show and eventing at 105 level. He was leading after show jumping at Taupo FEI event but was withdrawn before cross country.

Newcomers Henton Lodge Cartier (Contendro I/Escudo I) and Henton Her Majesty (Hyperion/Anamour) have had some successful starts at the 80 level with rider Daniel Bitchener. 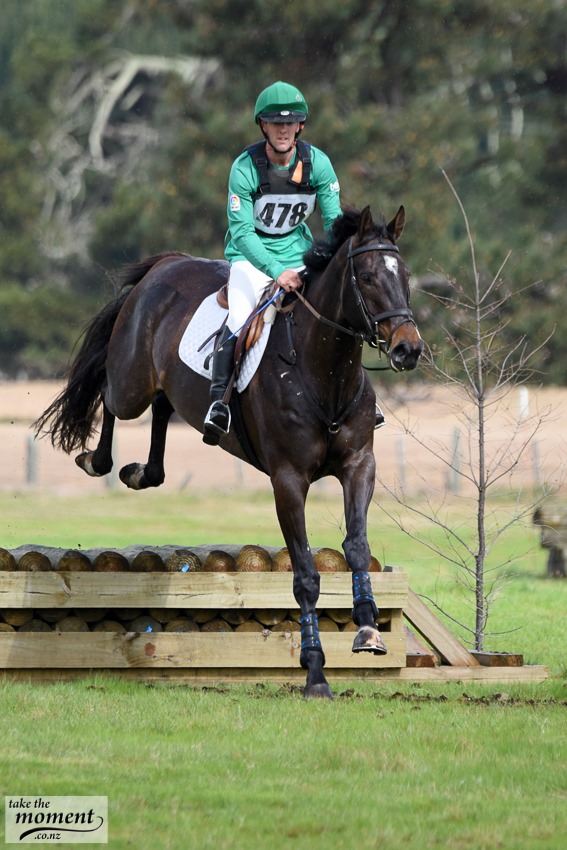 Henton World Class (Worldly/Escudo I) has had two starts at the 80cm level end she is still finding her feet cross country but is very promising.

All bred by Henton Lodge Hanoverians

Dolly Blue Imp. (Diardo/Chacco Blue) has won 2 with Clarke Johnstone at 95 level – at Arran Station, Northland and the FEI CCN105 at Taupo. B. Gestut Lewitz, Germany.

Madam Butterfly Imp. (Sinatra Song/Wolkentanz II) Melissa Lovel has added eventing to her CV after several seasons competing successfully in Dressage to Medium level. She won the CCN 95 on her dressage score. Owned by Melissa and her mother Joanne. B. Leonie Brammall and Volker Dusche, Ger.

Gymanstik Showdown (Gymanstik Star/Aberlou xx) has a new owner – the Vela Family and is being ridden by Claudia Quested in both dressage and eventing so we will watch this new partnership with interest.

CHS Royal Genie (Rascalino/Worldwide PB) with Samantha Mynott is back out competing again with a 4th place in the CCN 105 class. They finished 6th overall in the 2* Class at Puhunui Threed Day Event. B. CHS Hanoverians 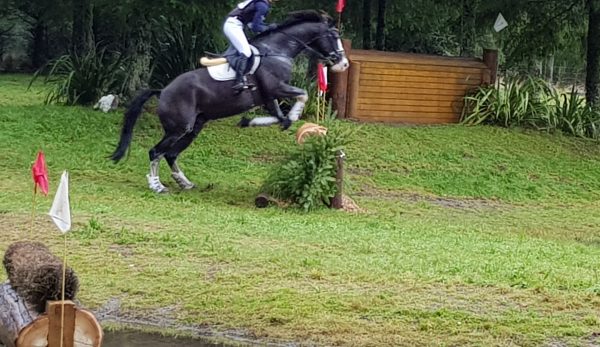 Aramis (Anamour/Omnicorp xx) with Beth Wilson is back out on the scene – and finished 14th in the 2 * Class at Puhinui. B. Angela Lloyd 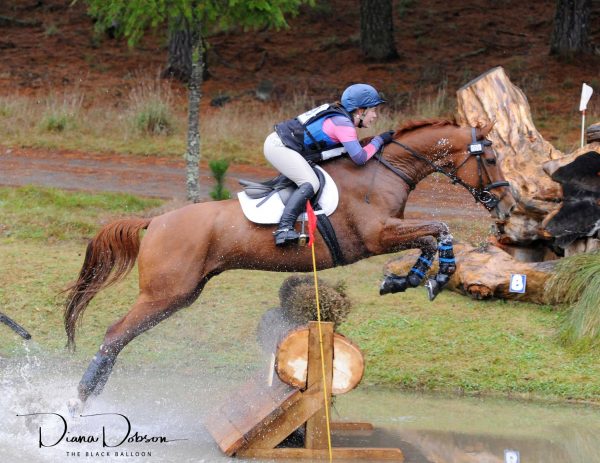 Kinnordy Gallilee (Gymnastik Star/Daktylus) with Francesca Masfen is also back onto the scene after an autumn tun in the dressage ring. They finished a fantastic second in the 1* Class at Puhunui. B. Kinnordy Stud Qld. and Dean Hewetson.

Equador MW (Escudo I/Genius) with Sarah Young has had two solid 3* runs at the Rotorua and Taupo trials to finish 5th and 6th – and followed up with an 8th in the 3 * at the Puhinui Three Day. B. Mary Wilson 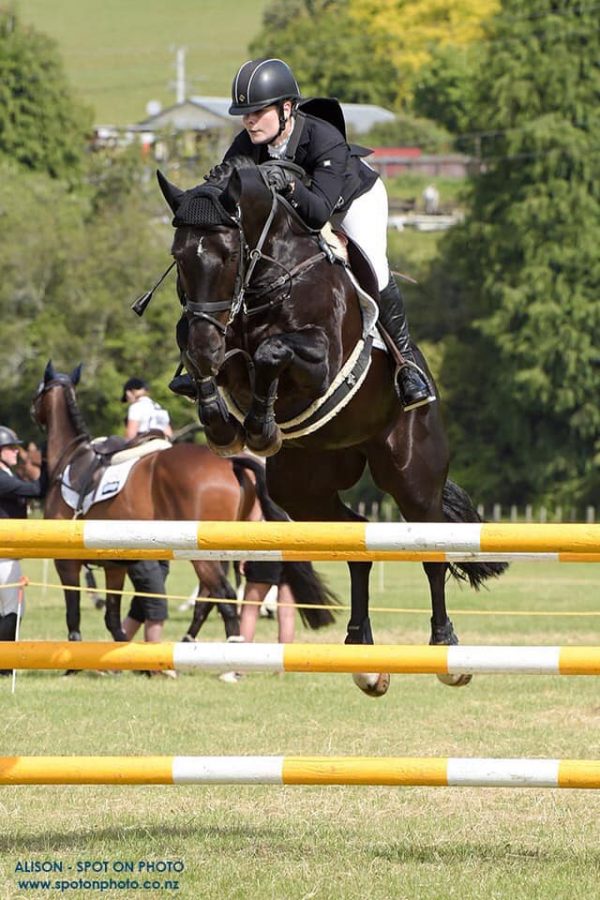 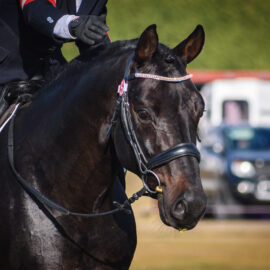 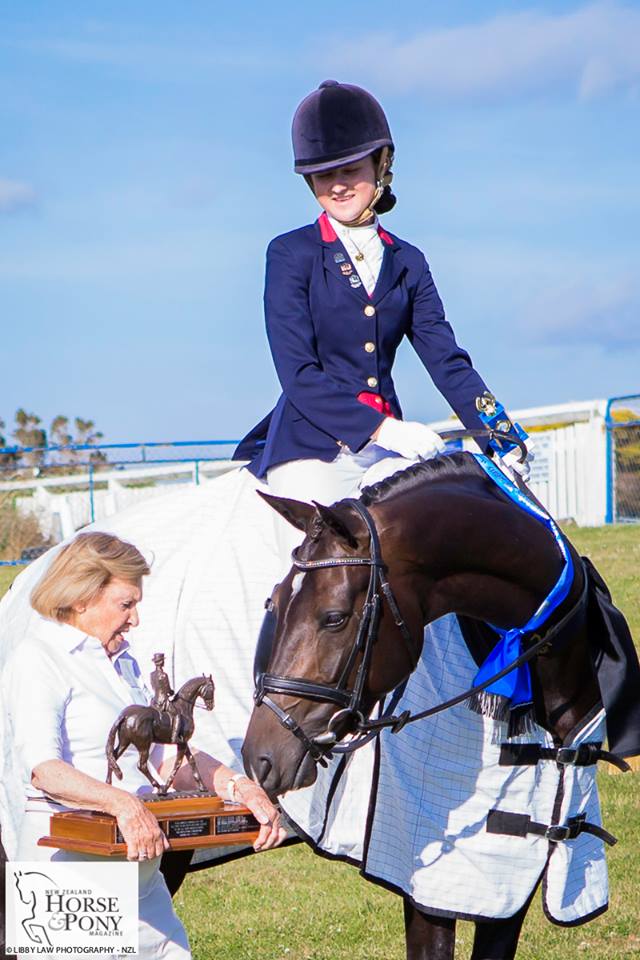 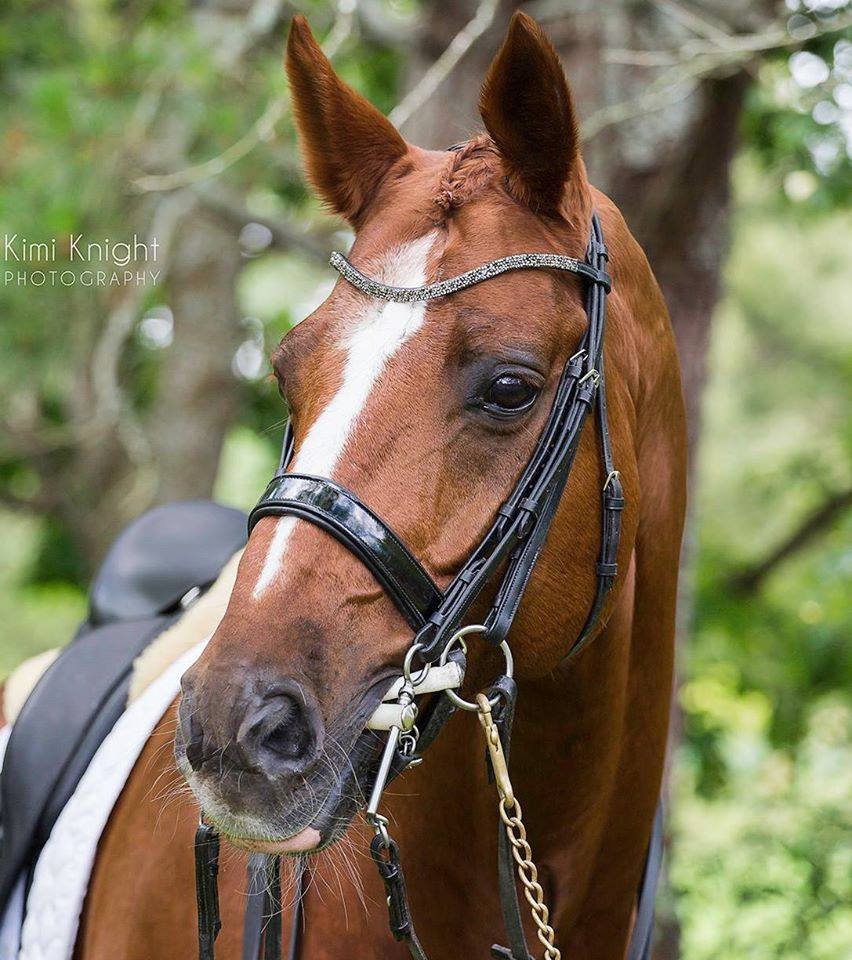