Emelia Forsyth has finished her season on a high with wins in both the Equissage Horse Grand Prix and FMG Young Rider at Showjumping Waitemata’s Grand Prix Jumping Show at the weekend. 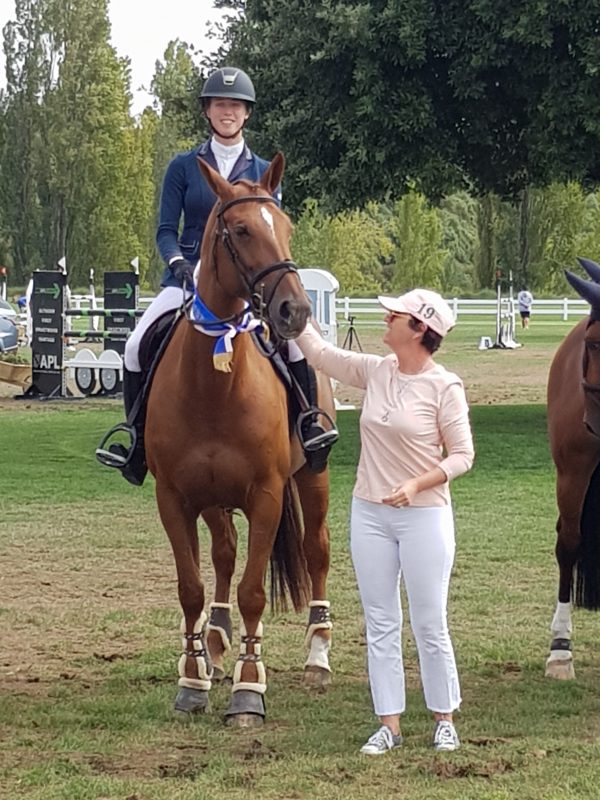 , Emelia made it three wins from three starts after her victory in the 1.35m championship at the recent Land Rover Horse of the Year Show.

“It was amazing,” said the 19-year-old Waikato University student. “She is just magic. I feel so comfortable on her and our partnership has grown so much in the short time we have been together.”

The Clevedon combo teamed up at the beginning of the season, and for Henton Faberge it was her first time jumping over 1.3m. “It is incredible when you consider that.”

Emelia and Henton Faberge picked up four faults mid-course in the opening round of the Horse Grand Prix but it was still a winner.

In the Young Rider, Emelia and Henton Faberge, who is owned by the Sutton family, were the fastest of the four through to the jump-off. Ben Weir (Waitemata) and SF Gryphon were second with Emma Watson (Morrinsville) aboard Letino once again in the money with their third placing.

Emelia puts much of their success down to her trainer Blyth Tait. “He has been great – he loves his hot chestnut mares and we haven’t tried to change anything about her. She’s quite unorthodox and a real character – every day is different – but we work with her on that,” says Emelia.

According to her doting rider, 13-year-old Henton Faberge has more than earned a break. “She needs some time to absorb everything she has learnt and done this season – it has been pretty full on for her. I am so impatient for next season to start!”

It was super exciting times in the Country TV Pony Grand Prix class where Sophia Hall (Auckland) and her Australian import TCG Centadel headed home a heart-stopping jump-off to take the honours – their first as a combination. Just two came through to the jump-off where the vastly-experienced Emma Watson (Morrinsville) and her former Pony of the Year winner Maddox Fun House took a rail to stop the clock at 46.92. Sophia knew she needed to go for the steady clear, and came home leaving everything up in 60.42 seconds.

The combination have placed in 10 of their 11 starts this season. The soon-to-be 15-year-old has only had the pony five months and have gelled quickly. They are trained by Duncan Mcfarlane and Jacque McKinley but at the weekend it was Amelia Clark who walked the course with her and helped out at the show – their last of the season.

The show attracted around 300 combinations, introducing top score classes over the usual two phases which proved very popular with both riders and judges who all enjoyed something a little different.

Another exciting new addition were the rookie rider and pony mini prix classes which were both run in the main arena and offered prizes comprising two lessons, each donated by top trainers, for the first 10 place getters.

Philippa Howells designed the courses for ring one with Wayne Bragg in ring two and Gina Moss in ring three. 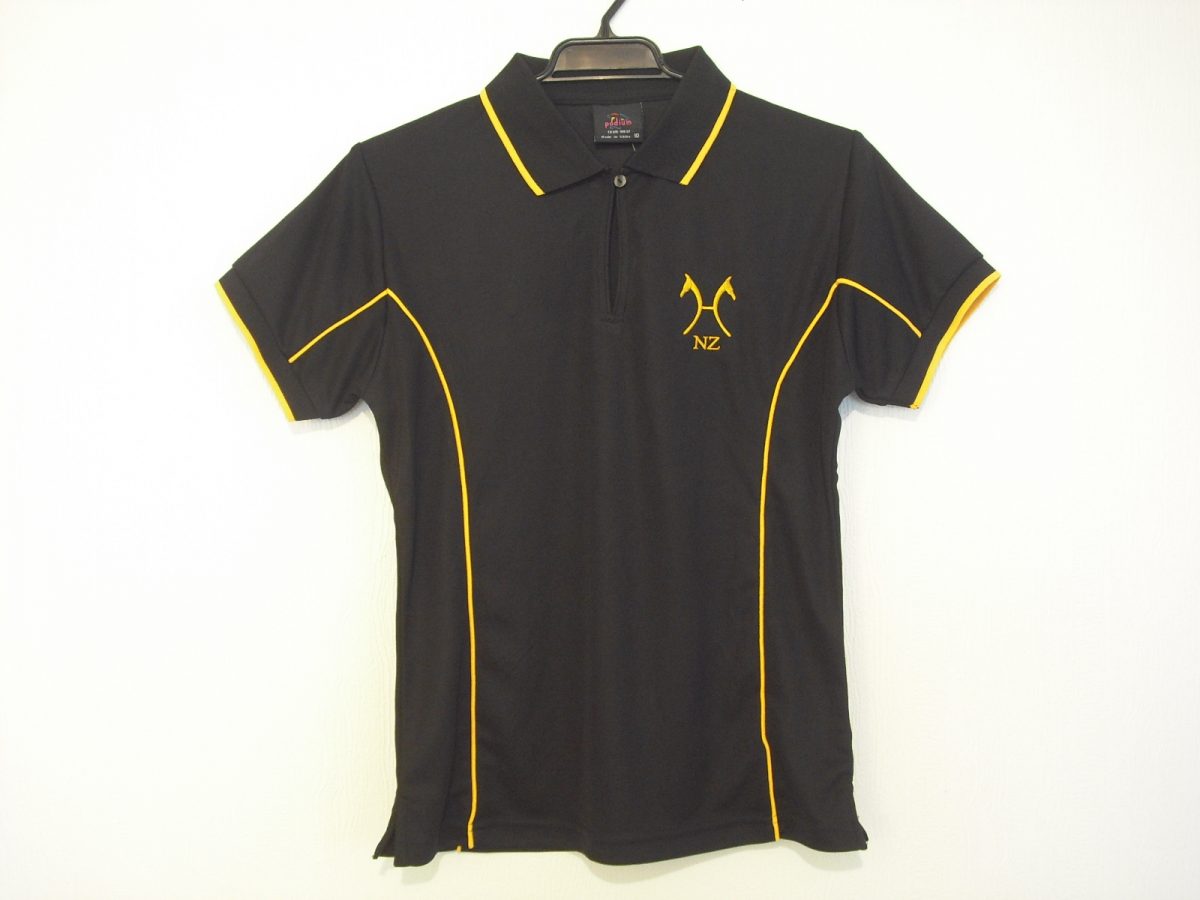 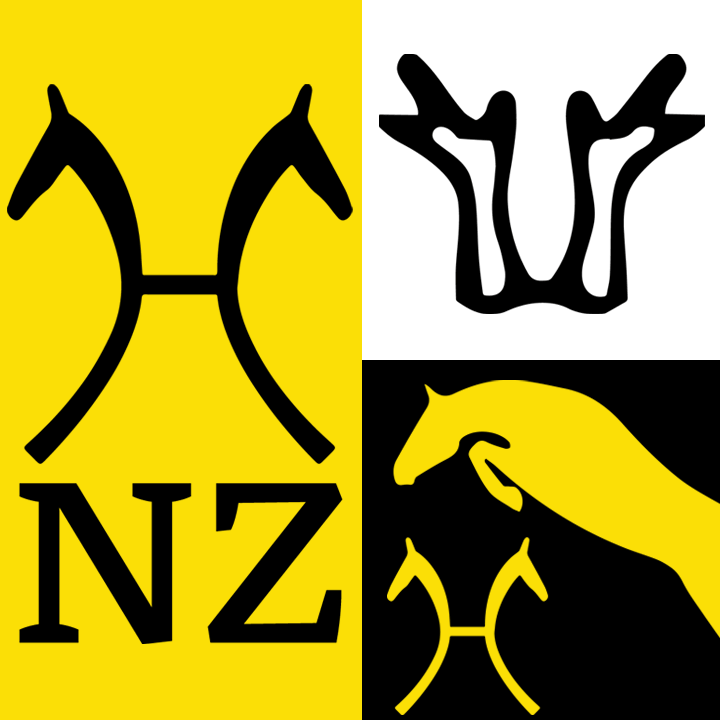