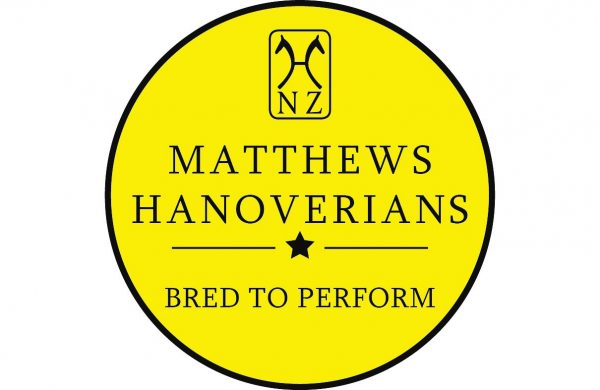 After almost half of the Premier League Shows we have some very worthy winners. We are very grateful for Judith Matthews and Matthews Hanoverians for sponsoring the sashes this year – it’s a great help to the Society and all of the riders who win them. 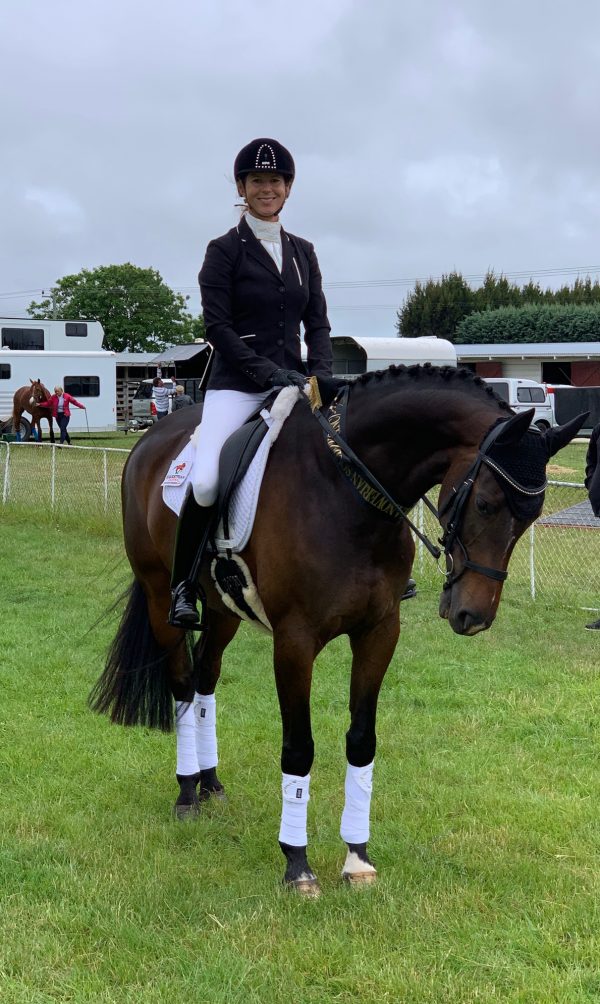 Other winners so far are

Congratulations to all – riders, owners and breeders.

The Sash Awards programme is a way to recognise excellence – a mark of the Hanoverian and Rheinland horses performance world wide – hence the sashes are presented to the highest level Champion or Reserve Champion in each of the two categories. 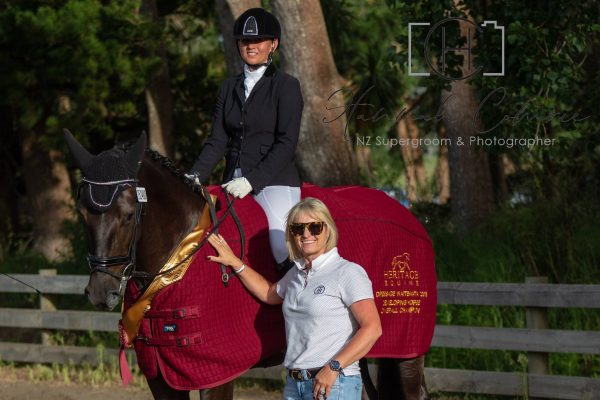 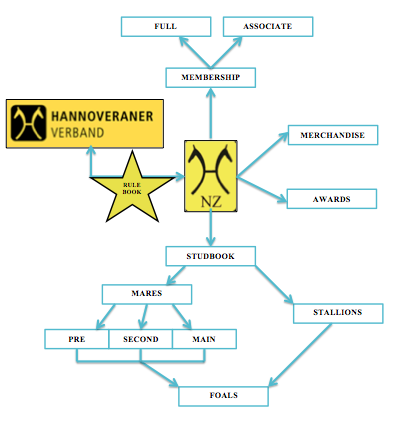 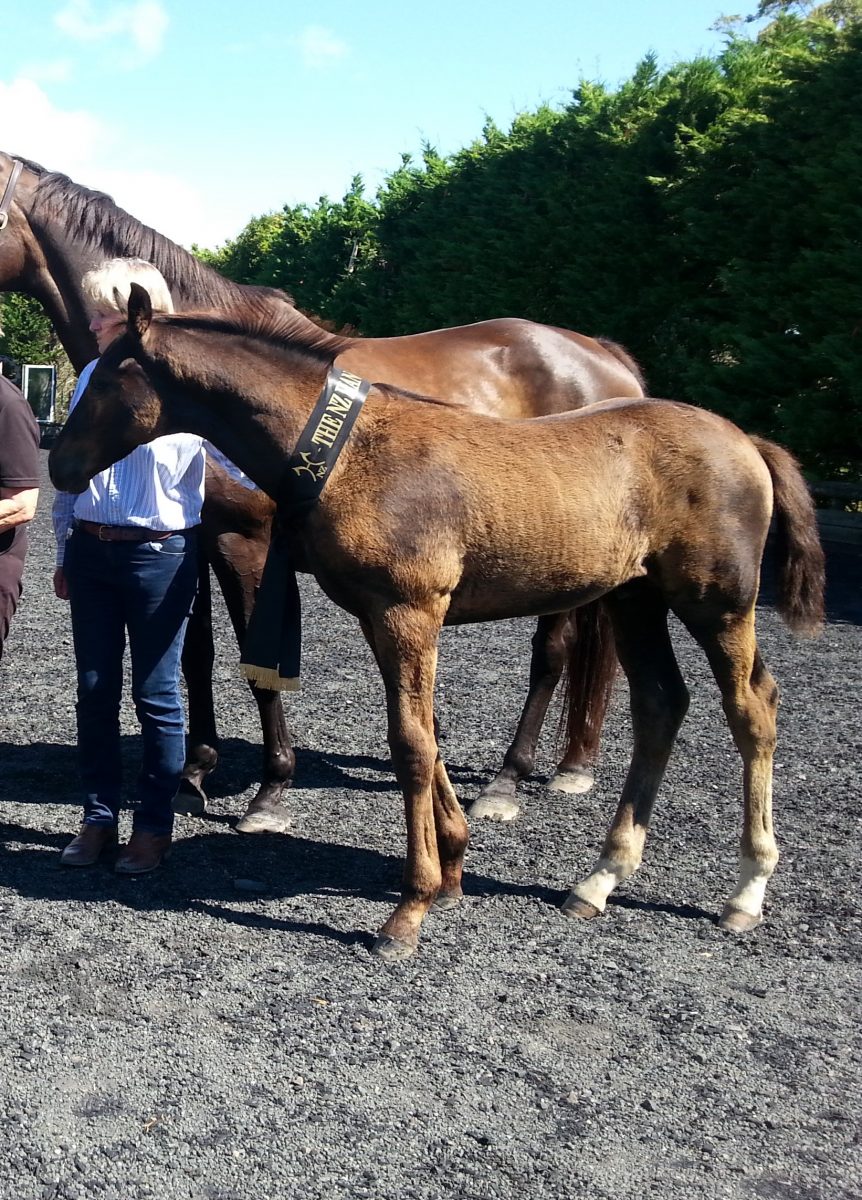