For the successful "licensed" stallions the selection process is not yet over. They are licensed only on condition that they pass a stallion performance test at a specially created testing center like the one at Adelheidsdorf, near Celle. The stallions are examined in dressage, show jumping and cross country performance as well as having their galloping paces carefully measured.

Three fundamentally different ways are offered to stallion owners to get a stallion approved for breeding:

The really vital aspect of the whole procedure is that, before the actual Performance Test, the private stallions remain at the Testing Centre for 70 days, stallions of the State Stud for 300 days, during which time they undergo carefully controlled and standardised training by professional riders. This ensures that the test is a true and fair assessment of the stallions. The training and testing is backed by the highest standards of horsemanship and really does give a profound insight into the capabilities and potential of each stallion.

There is as yet, no provision in New Zealand for the Performance testing of young stallions. However, a suitably eligible stallion may gain his performance approval in New Zealand by achieving certain criteria in FEI equestrian sport.

The stallion achieves three placings (1st to 3rd) in one or more of the following: 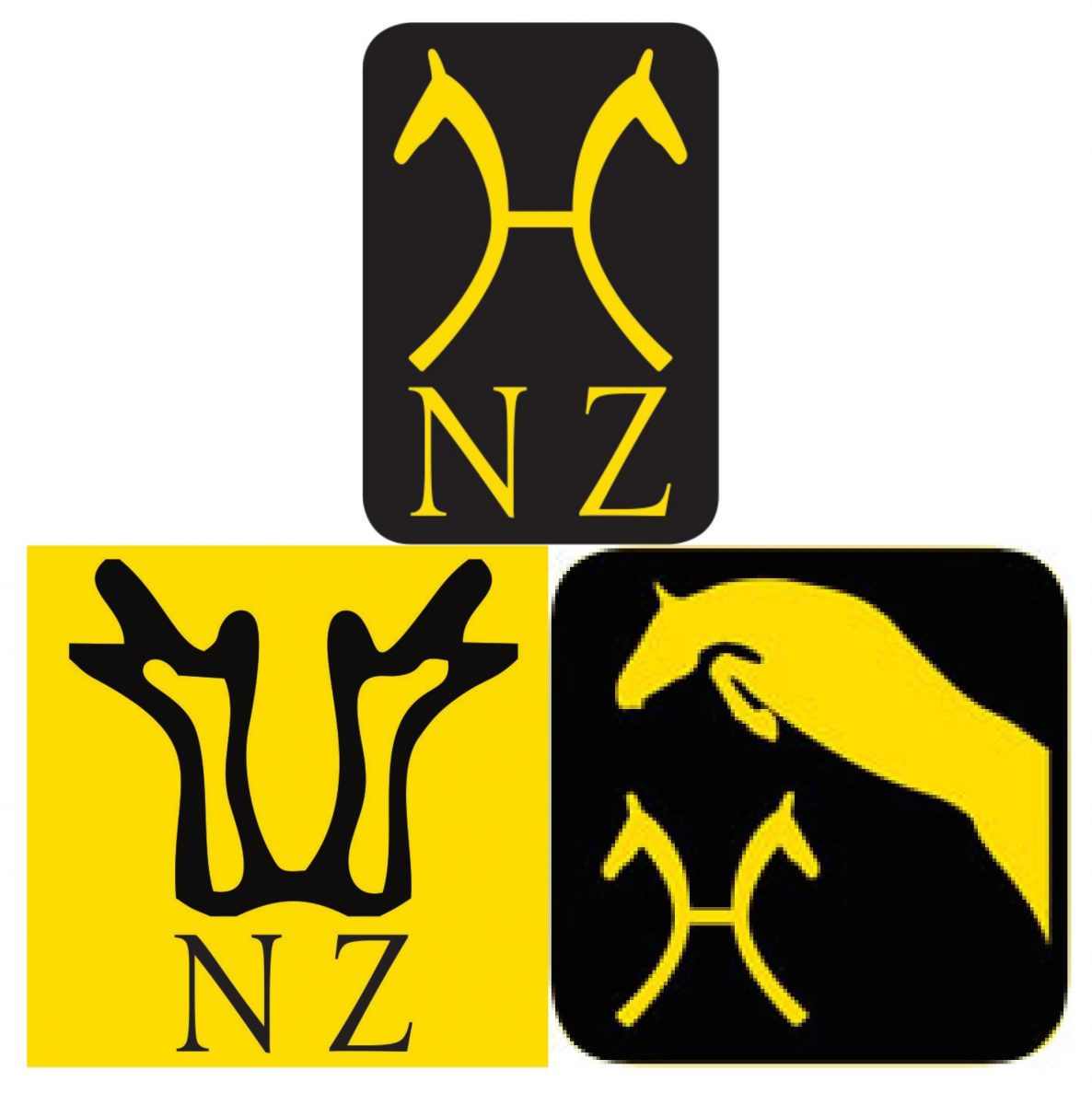 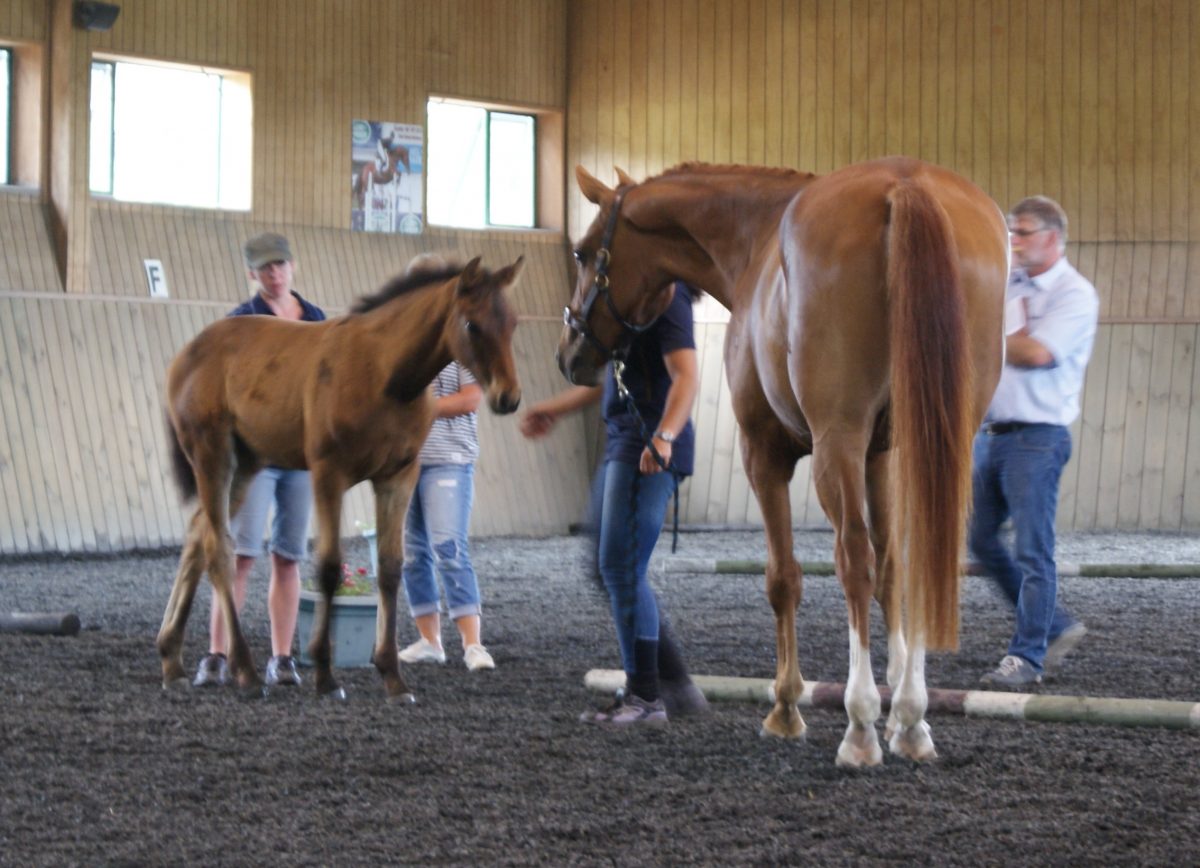 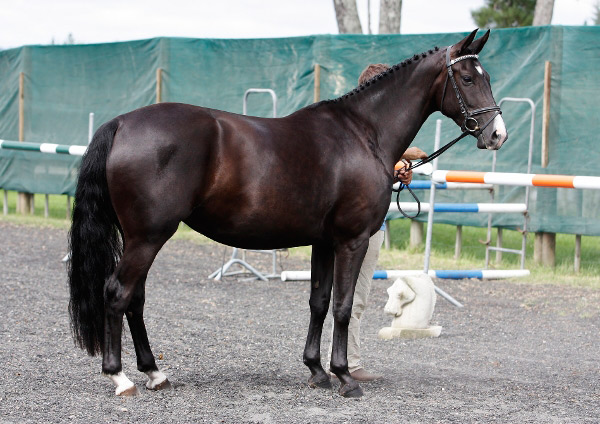