We would like to introduce Hartmut Wilking, the Hanoverian Verband visitor - February 7th or 8th to 15th 2015 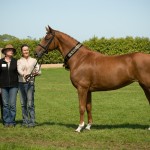 The current probable locations are: Kaitaia, North Harbour, South Auckland, Central Districts, Christchurch, Dunedin, and Invercargill.
This depends entirely on how many mares and foals we have confirmed in these places.
Further expressions of interest are sought for presentation of mares for:-
1. Studbook inspection/classification
2. Mare Performance Test
3. Foal assessments for the best foal of the tour in Show jumping and Dressage bred. This is one award for each over the whole tour.
4. Mare Family assessments - for Dressage bred and Jumping bred families. The mare must be available and at least TWO of her fillies.

There is a cut off time for applications and classification fees must be paid in FULL of January 10th 2015.
Fees are as follows:-
Mare classification in a group of three or more $75 each
Mare performance test $100
Mare presentation fee $75 - no paperwork given
BUT should the mare owner so decide, he/she can pay the Breeding membership on the day of the inspection so as to include the mare in the Studbook - in which case paperwork will be given out.
Full breeding membership is required in order that a mare is included into the Studbook. A first year introductory membership is available - $75

All applications must be directed to The Studbook keeper - Robin Potter  - for mare and foal details. Bank account number will be provided at that point.
Email:- potterfamily1@vodafone.co.nz 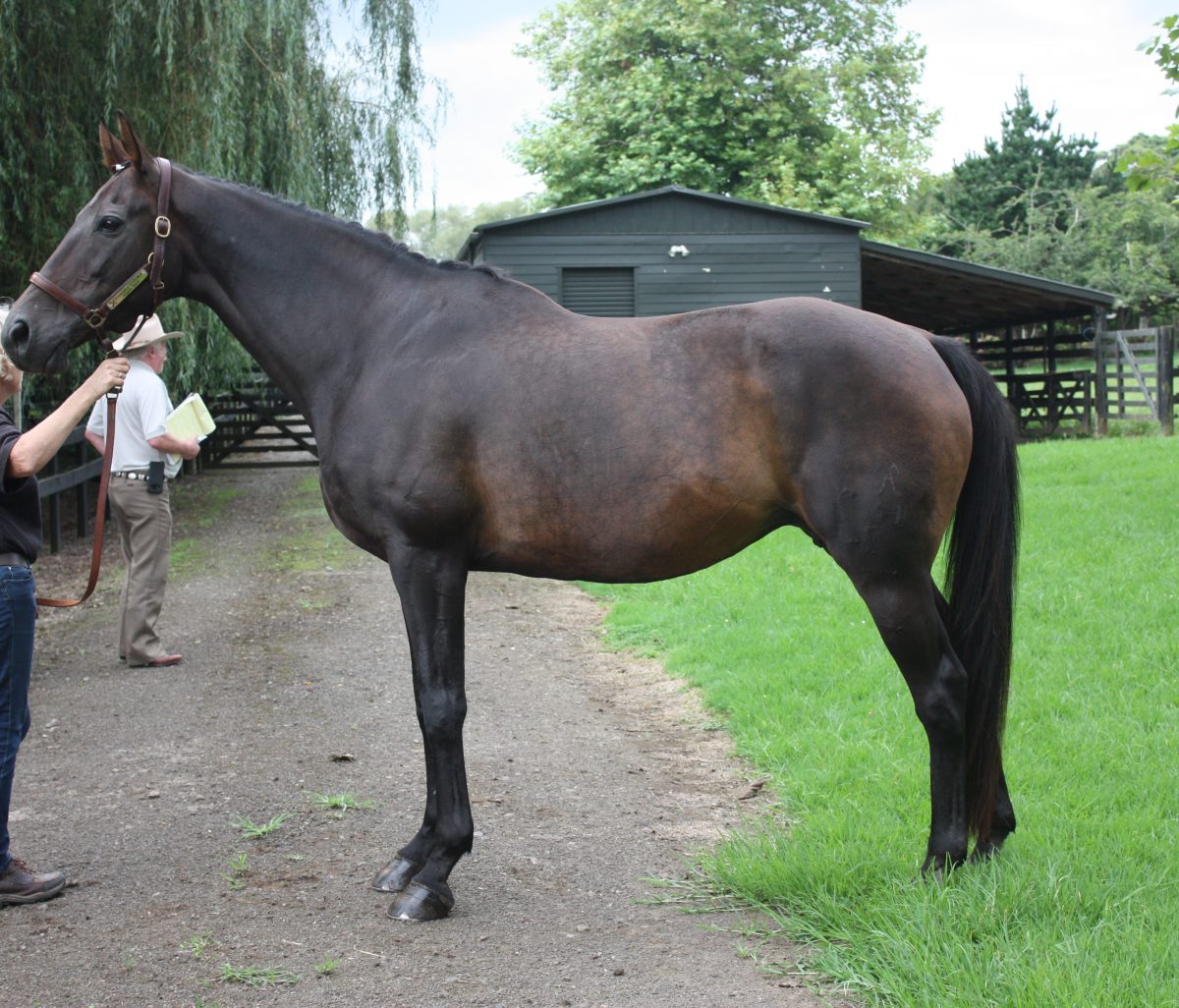