Germany’s Federal Cabinet has amended the country’s Animal Welfare Act to prohibit the hot or fire branding of horses.

Several German horse breed organisations had fought the introduction of the ban, with the Holsteiner, Hanoverian and Trakehner breeds working together to keep hot branding.

“That is very unfortunate, but that was to be expected,” said Theodor Leuchten, chairman of the breeding division of the German Equestrian Federation (FN).

DNA typing and microchipping will now be the sole means of identification in Germany, Leuchten said.

The Trakehner Verband said in 2010 that research into hot branding had been “very unfair and not objective”. It said the issue dealt with “the fundamental question of whether horse breeders are animal abusers.”

It said that “animal activists” see hot branding as an “unnecessary cruelty to animals and thus a violation of the Animal Welfare Act.” 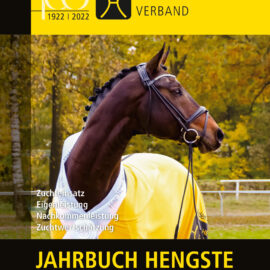 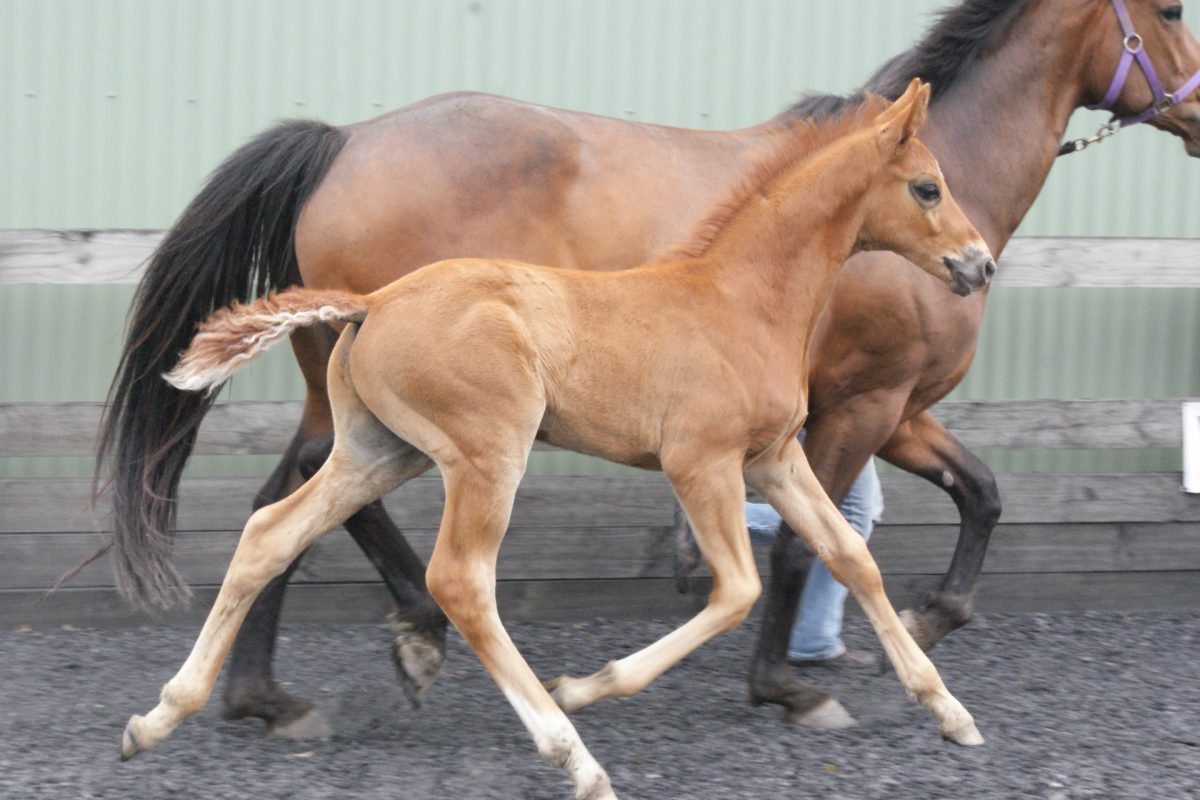