South Island Master top score was gained by member Soo Wells with a non-Hanoverian mount, while the North Island Master Top Score went to Robin Potter, who has been having a good season with her own-bred Dezignz TP by Dream Boy from Design by Distelfink. Other riders of Hanoverian horses who gained awards were:

Three Hanoverian owners featured in the Back on Track Training Scholarships: 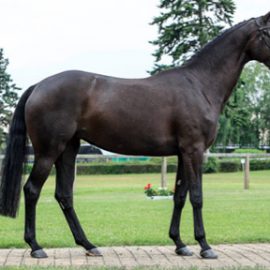 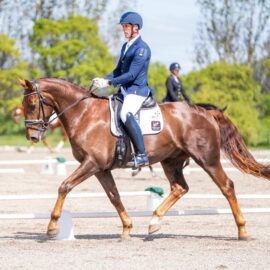